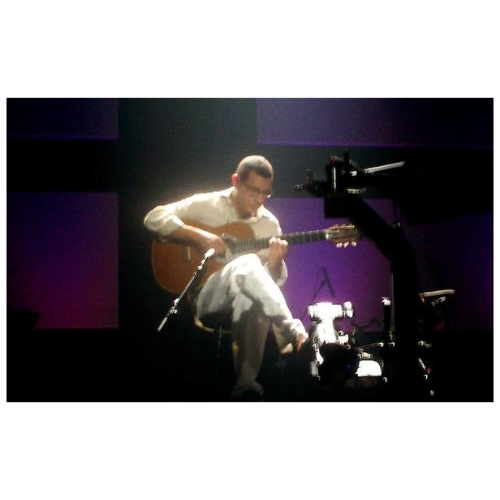 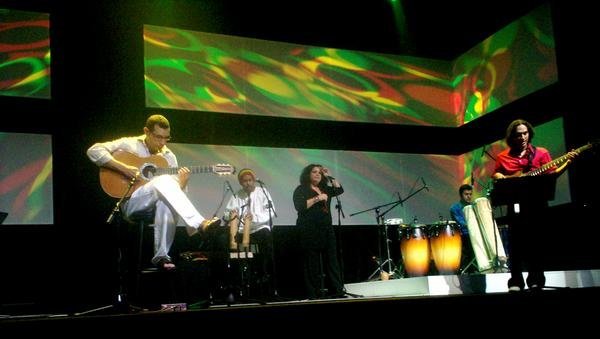 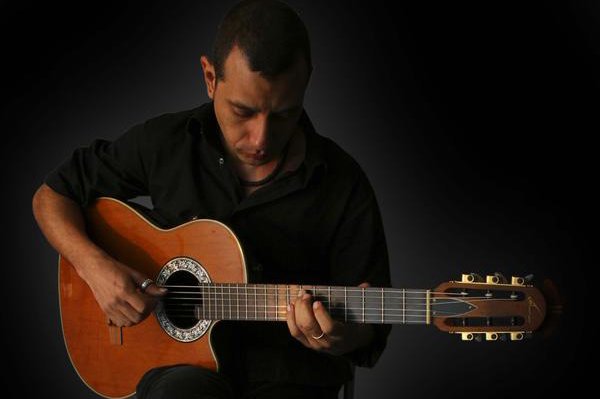 The music from the FRESHWATER NATURAL AQUARIUM DOCUMENTARY was created by musical genius Elias Castro (Taremuru).  The Taremuru sound track is available as a download here.  We strongly recommend the use of headphones or good speakers so you can enjoy the music.

Taremuru is a band created by Venezuelan musical genius Elias Castro in which he artistically manifests all his scientific findings.  His investigations include a compilation of the aboriginal and afro-venezuelan musical manifestations.

Elias Castro travels to remote locations and lives with indigenous tribes for extended periods of time. As he is accepted by the communes he records their day to day chants. The recordings have sequences which tell a story, from the moment of birth until death.

The Taremuru album includes chants from the moment that a baby is born and it is sang a lullaby, passing by playing children’s songs, chants as they work in the fields, harvest crops, all the way to chants honoring their dead.

Elias Castro then composes music following the chants’ melodies and adds the original voices of the indigenous people, creating one of the most extraordinary combinations of nature, the digital world, and music.

When you buy the Taremuru Album Download, part of the funds are used by the Fish From Venezuela Foundation in research expeditions and teaching the local people that live near the rivers on how to have the minimum impact on their environment.