Satanoperca daemon are very common in most rivers south of the Apure River in Venezuela. The locals refer to them as Horse Face or Earth Suckers.

There are some fish that are more common than others in the wild. Satanoperca daemon are very common in most rivers south of the Apure River in Venezuela. The locals refer to them as Horse Face or Earth Suckers. In the aquarium hobby they are known as the Three Spotted Eartheaters; they get the name from the three black spots that can be seen on the sides of their bodies, two spots are found along the mid-line of the body and one spot in the caudal peduncle. To me S. daemon are simply magnificent. They are a living example of how a fish’s morphology and behavior adapt to fill specific niches and succeed in colonizing specific aquatic areas; in their case the benthos.

Even though S. daemon are very common to see in the wild, they are very hard to photograph. Taking “daemonfabulous” images of them is hard because they are quite shy and do not get very close to you. Once you start to approach them or enter their personal space, they simply swim away. A great example would be to try to stick two magnets together on the same poles. They maintain a very specific distance of around 3 to 4 meters in circumference around you. I have tried to trick them on many occasions to try to get a good image without much success. Hiding behind aquatic plants and rocks has not been an option either because S. daemon reside in wide open sandy spaces with very short or no aquatic plants. Rocks are simply not present in their ecosystem and if they are, they are usually the size of a football field or larger which does not make them a very convenient hideout. 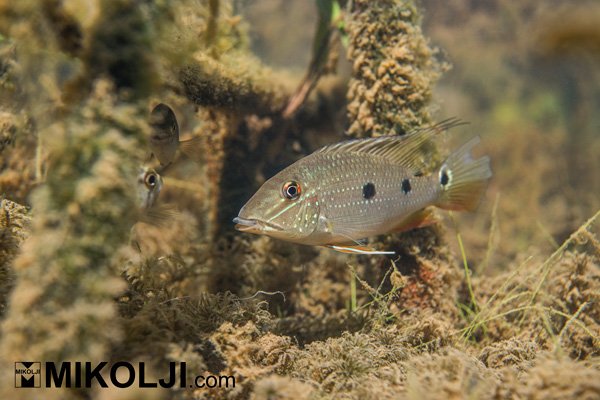 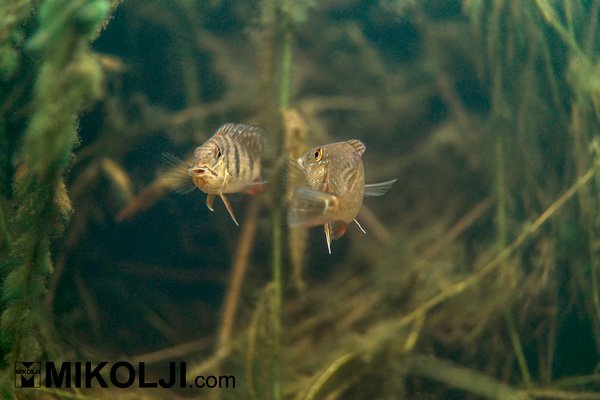