Morichales is the common name given to a group of Mauritia flexuosa palm trees. Moriche palm trees are widespread across tropical South America which are called canangucho in Colombia and aguaje in Peru.
George Fear and I drove down a narrow dirt road, north-west of the Paragua River, Bolivar state, Venezuela. We were scouting the area for new locations for underwater videography, back then in 2006, I wasn’t into underwater photography, yet. 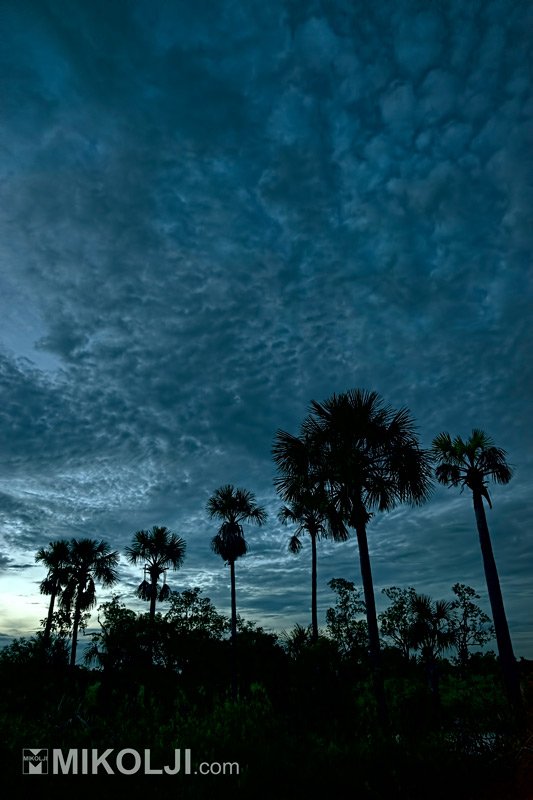 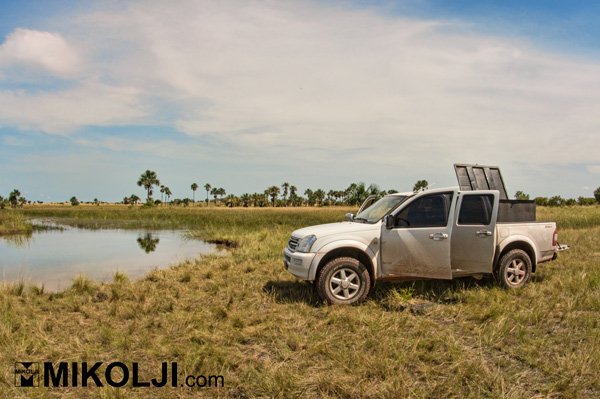 Listening to Hank Williams Sr.’s old country tunes, we drove, for what seemed many hours without seeing another car or human. All of a sudden we got to a guard post consisting of a barrier arm gate stretching across the road. We were perplexed to see such a structure in the middle of nowhere and as we approached it a person came to greet us signaling us to stop. The man was even more perplexed than we were when he realized he didn’t know us and to see “tourists” in that remote area. We drove up to him and asked if we could pass, explaining what we were doing in the area. He said it was a private hacienda called Hato La Vergareña and he could not let us pass. He suggested us to go to a clear water morichal we had left behind, approximately half a mile back. “Turn around, drive around 1 kilometer and keep looking to the right, you won’t miss it, but be careful, an anaconda lives in that morichal”, said the man. We drove back and just as the man said, there was the morichal about 400 yards from the road.