Diamond Tetra (Moenkhausia pittieri) is an endangered species of fish from Venezuela that Mikolji Corp is currently assessing for the IUCN. It is endemic to Lake Valencia. It was also endemic to El Limon River, a tributary of Lake Valencia, in Aragua State, until the El Limon natural disaster landslide of September 1987, where part of a mountain disappeared because of the torrential rains. After the disaster, Diamond Tetras became locally extinct in the upper portion of El Limon river, which feeds Lake Valencia. The fish from Lake Valencia cannot swim up the El Limon river because of a pollution barrier from city and industrial waste.

The Diamond Tetra Reintroduction project involves ex situ breeding and replenishing the population upriver, near the Henry Pittier national preserve. We will select two locations, seeking to replicate and compare results in both. The project would be implemented in conjunction with several local partners including Oscar Lasso, museum curator of the La Salle Institute which would coordinate the project with local authorities. The fish will be bred by Norbert Ube from the Posada Casa Maria using the water from the same mountain.

The project would consist of planned releases of adult Diamond Tetras just north of the pollution barrier, allowing it to populate upstream into the mountains of Henry Pittier National Park. There would be monthly releases from December until the beginning of the wet season (approximately six months), with another six months of observations and surveys to ensure population establishment. A second location in a separate river will be used for the replication comparison. This will serve as an experiment to see if reintroduction of this species is viable and replicable in rivers of similar characteristics.

This project will begin during the dry season (sometime between Dec 2020-Feb 2021) and continue for one year. Extra benefits would be the creation of visual assets (video, photographs, a micro documentary, and scientific and public journal articles).

This project can also be an example of how aquarists can be part of the ecological solution using ex situ conservation.

Please keep in mind that in a country like Venezuela, scientists are struggling to survive. They do not receive a living wage from an institution like in normal countries. Also getting receipts for purchases is rare, and the local price/exchange rate fluctuations can make it difficult to justify expenditures.

Participants: We calculate five people will participate in the project. Ivan Mikolji, Carlos Lasso, a biologist, a Parks representative, and the ex situ breeder. 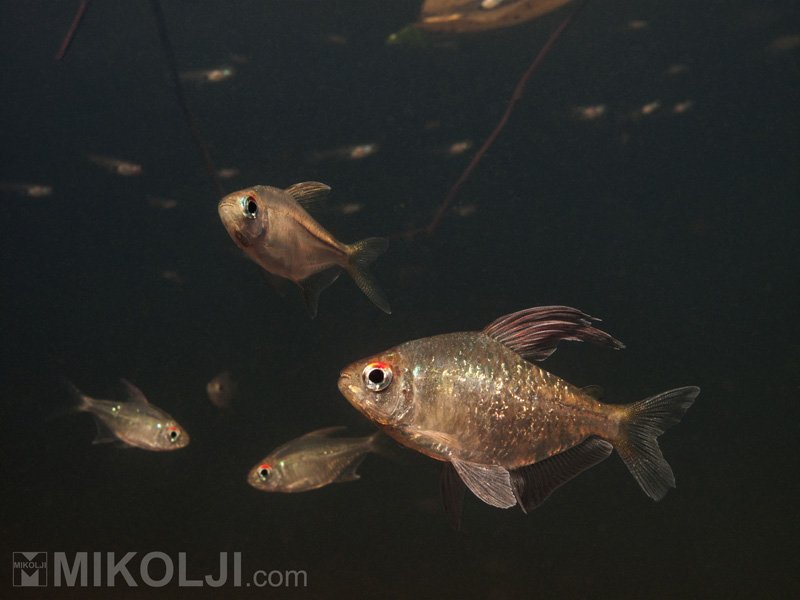 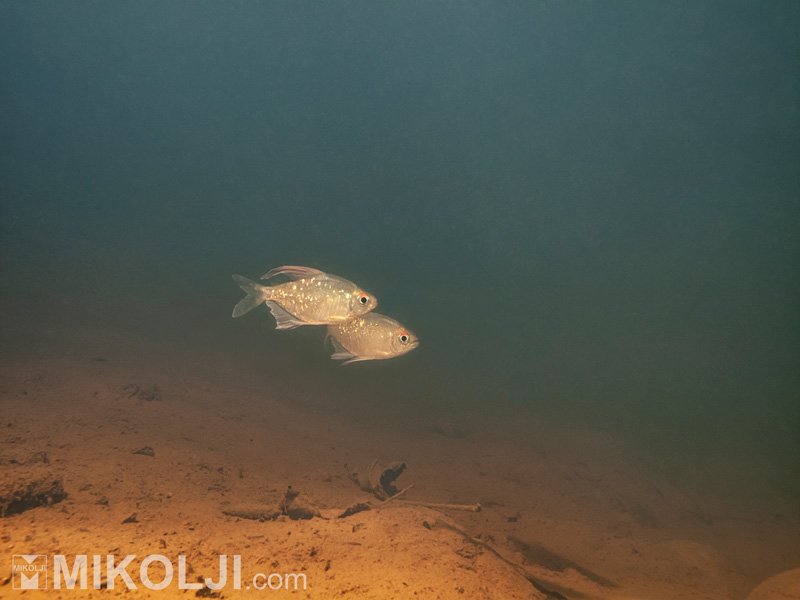